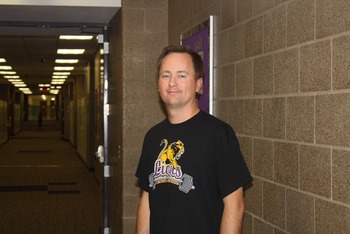 Since 2014, I have been the Technology Integrationist for the district which means that I help Mr Eben in making sure that all the technology that the district owns is in the classrooms and that teachers know how to work it and what to do with it. Previously, I was the Technology Coordinator at George-Little Rock for 3 years and before that . . . 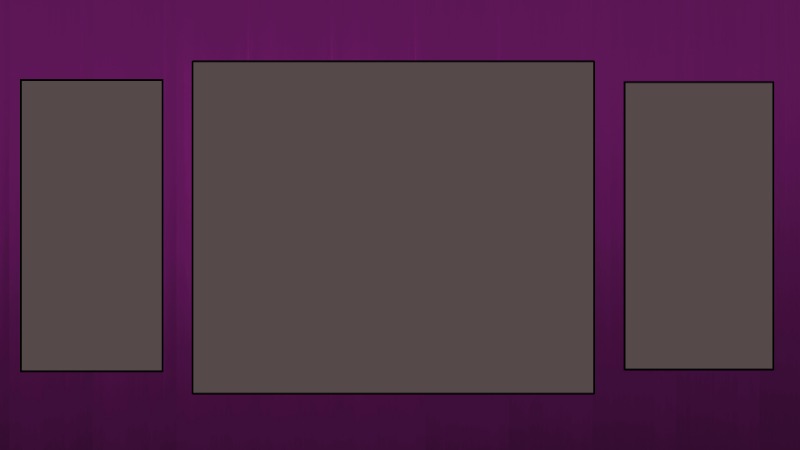 If you would like to rent the Event Room in the Activity Center, contact Mr. Engleman at jengleman@centrallyon.org or call the school.

If you would like to rent out the gym, please contact Mr. Engleman at jengleman@centrallyon.org or by calling the school.

If you would like to rent out the Elementary Gym, please contact Mr. Engleman at jengleman@centrallyon.org or call the school.

Central Lyon Calendar Below is a Google calendar of all school events that is maintained by school personnel. The school also maintains a calendar at siouxlandconference.org and you can find calendars for all the Siouxland Conference . . .

How our messaging system works

Whenever we have an important message to get out to the public, we have a protocol that we follow that involves sending out texts, phone calls and emails. We also notify some news outlets and use our social media pages in addition to our . . .

This year I will be using a service called Remind to send out texts about what we are doing in class. This is a free service that you can sign up for and you don't have to give me your cell phone number. I have two classes set up so that . . .