We Appreciate Our Subs 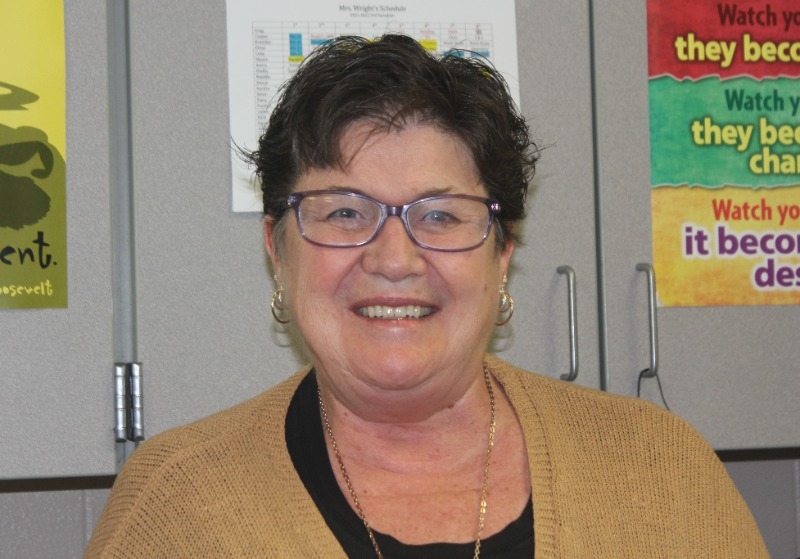 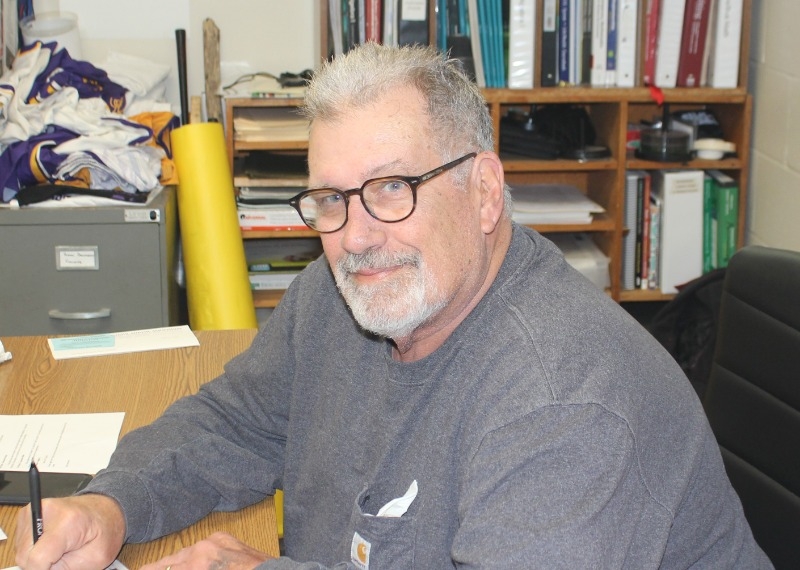 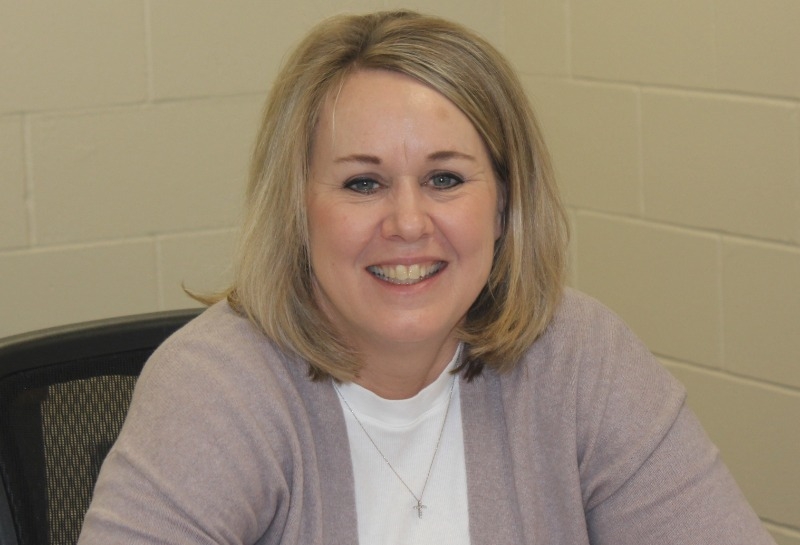 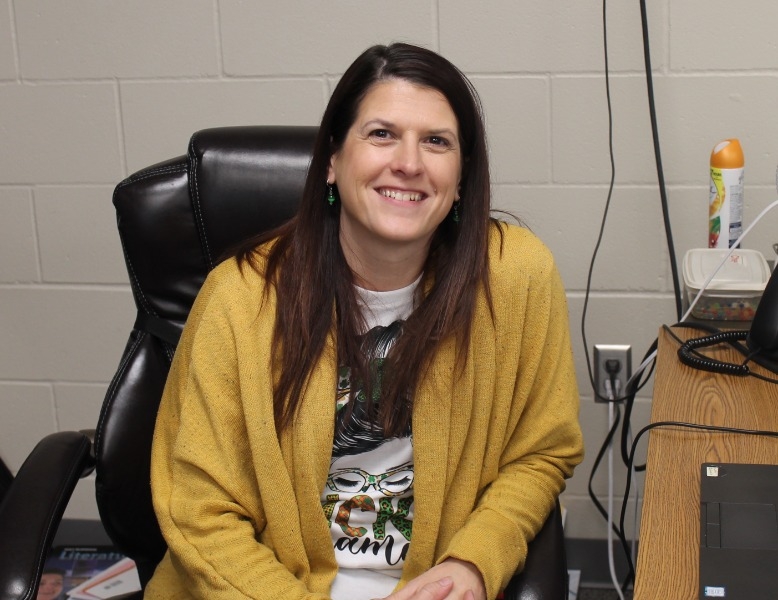 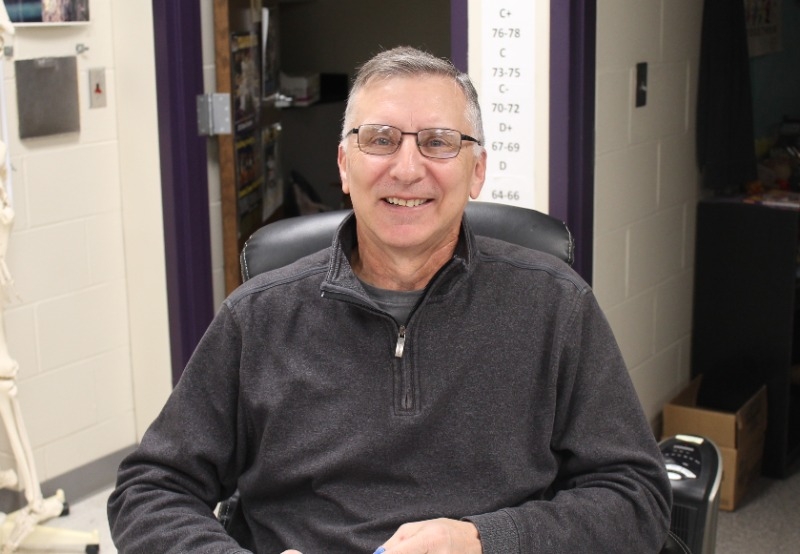 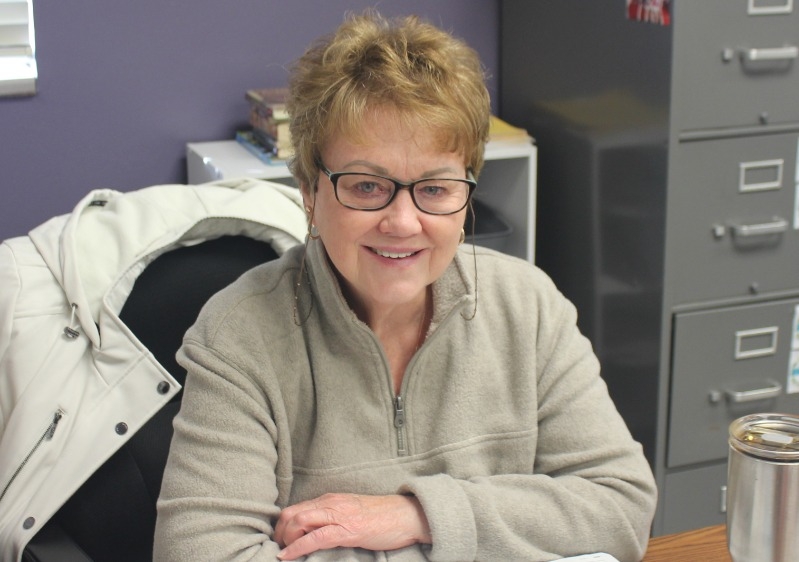 Central Lyon employs a total of 20 high school substitute teachers, needing around 10 each week. There are many factors in deciding who to call for a sub. Some substitute teachers are available certain days of the week and a teacher may also request a particular sub. If it is last minute, the subs that live in town are the first to receive a call. Central Lyon tries to use all our subs equally. The substitute teachers at Central Lyon are flexible for they all try to do their best to adjust their personal schedules to help us out if we need them. During COVID, the demand for subs increased which made it difficult to keep up with the demand, as some substitutes chose to not sub for a portion of the year due to the pandemic. Many of our subs are retired staff members who want to keep in contact with the school and students. Others are individuals who work part time or not at all, so they love to come in and interact with students and staff. They get to see students from a different light in the classroom, compared to outside of the school. They also get to meet new students that they may not have if not for subbing. Not many people get the chance to interact with students in the classroom setting, so when subs come in and give encouraging feedback about the students, it is a great feeling!

Mrs. Meester has been a sub for the past eight years at Central Lyon, the only school she subs for. Before she was a substitute teacher, she was an English/Spanish teacher for 30 years at Central Lyon. Her husband also subs at Central Lyon; he previously worked as a middle school science teacher at GLR. Mrs. Meester limits her subbing talents to Central Lyon and does not have another part time job. Students appreciate her humor and her ability to tutor/help them review for Spanish tests. They both like to know ahead of time if she is needed as a sub, but accept morning calls because they live right across the street from the school! What Mrs. Meester likes best about subbing is keeping in communication with students and faculty. Although she prefers to substitute grades 7-12, her experience in lower grades has been very positive. Outside of being a substitute teacher, Mrs. Meester enjoys visiting children and spoiling her grandchildren, reading, doing jigsaw and crossword puzzles, painting, crafts, gardening, and watching her husband rearrange furniture!

Mrs. Heimensen is married to Corey and has three children, Zed, Hayden, and Grace who are all graduates of Central Lyon. Mrs. Heimensen has been a sub for one year at Central Lyon. Before she was a substitute teacher, she worked as a Victim Witness Coordinator at the Lyon County Attorney’s office. We are lucky to have her at our school for she does not sub at other schools and does not have another part time job. She enjoys interacting with the students as much as the students like interacting with her. She enjoys substituting for all grades from elementary to high school. In her free time, Mrs. Heimensen likes to read, bake, and she enjoys the outdoors.

Mrs. Waletich has been subbing for two years while also working at the school as a para! Since she works at Central Lyon when she’s not subbing, she does not sub for any other school. She really enjoys working with kids to see what they are currently working on. Mrs. Waletich has worked with all grade levels and each has its own qualities that she enjoys. This is her fourth year working as a para. She has been working on her teaching degree and next fall she will be working on her student teaching at Central Lyon.

This is Mr. Eckenrod’s first year subbing for Central Lyon, after retirement in 2021. He previously taught 7th and 8th grade social studies for several years here at Central Lyon. Other than substituting for us, he also is a substitute for West Lyon and is a groundskeeper for Central Lyon! Mr. Eckenrod’s favorite thing about subbing is getting to see former students. He prefers to work with 5th-12th graders. Mr. Eckenrod is married to Rachel, and they have two kids; Kiley and Kalen who is married to Emileigh. In his free time, he loves golfing, going to sporting events, and fishing.

Mrs. Foltz was an elementary teacher for 42 years; 39 of those years were at Central Lyon and her first three years were in South Dakota. She has been subbing at Central Lyon, West Lyon, and occasionally in Sioux Falls for nine years. Mrs. Foltz loves to interact with students of all ages. She believes that we can learn a lot from listening and talking with them, and most have an encouraging zest for life! She thinks working with younger grades is fun because the students are cute and will say whatever they think or feel. Mrs. Foltz has four children, Chad, Jen, Kelli, and Michael. She has nine grandchildren with the oldest being almost 21 years old and the youngest is 19 months with a sibling on the way! She loves to travel, meet people, and see new places!