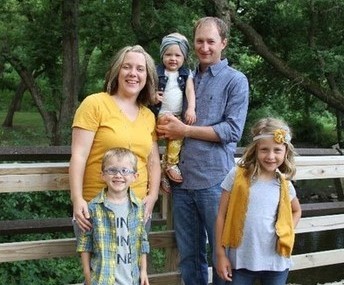 My name is Kelli Docker.  I have been teaching at Central Lyon since 2011.  I came to Central Lyon from Sioux Center where I had taught high school math and 6th grade language arts for three years.  I grew up in Rock Rapids and graduated from Central Lyon in 2003.  I attended Northwestern College in Orange City, . . .

The Heart of my Classroom

As a special education teacher, this article speaks to the heart of me and my classroom. Every student has the right to a public education where they feel safe and accepted. One thing that we, as teachers, have to understand is that we can . . .