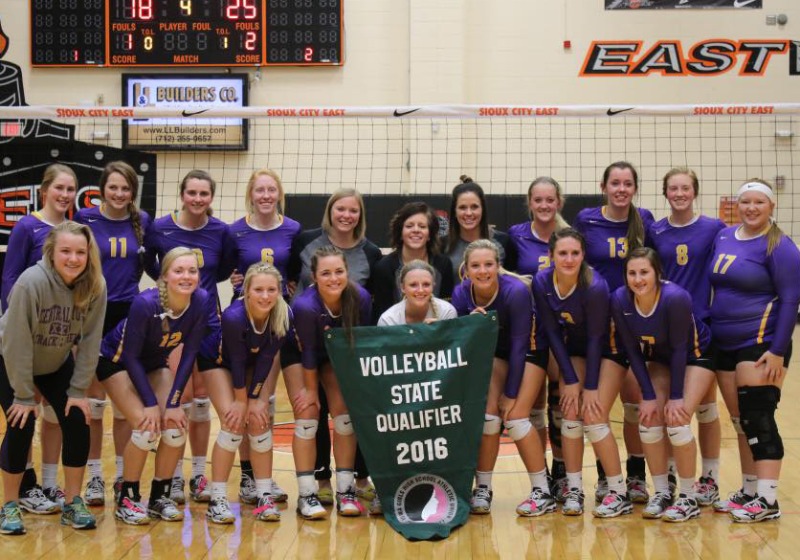 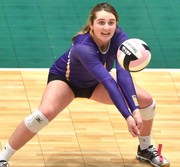 The volleyball season ended the 2015 season with a 0-3 loss to Sidney in the Class 1A semifinals, after slipping past LeMars Gehlen in the first round of the state tournament (3-2).Congrats to the team and coaches on an exciting season and a win/loss record of 35-6.
___________

In 2014, the Lions finished as the Class 1A state runner-up with a 38-3 record, falling to state champions Holy Trinity Catholic 0-3. Seniors Angel Rasmussen and Sarah Halse were named to the Class 1A All-Tournament team. In the semi-final Central Lyon defeated defending Class 1A champ Janesville 3-2, and defeated Marquette Catholic 3-1 in the quarterfinals .
___________

The volleyball team's first time at the state tournament in 2013 ended with a loss to second ranked Janesville 0-3. The lady lions won their first round game against reigning state champ Tripoli 3-1, and finished their 2013 season with a record of 28 wins and 6 losses. 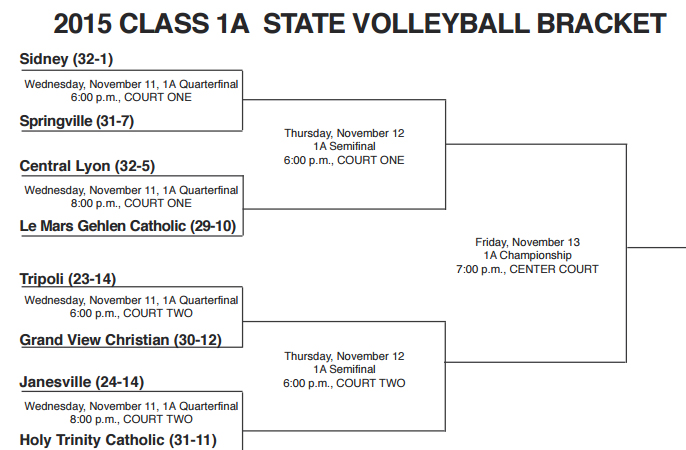