Tonight
Mostly cloudy, with a low around 54. South southeast wind 5 to 10 mph.
Tuesday
A chance of showers, mainly after 8am. Cloudy, with a high near 69. Calm wind becoming south around 5 mph in the afternoon. Chance of precipitation is 50%.
Tuesday Night
A chance of showers, with thunderstorms also possible after 8pm. Mostly cloudy, with a low around 51. South southwest wind around 5 mph becoming calm in the evening. Chance of precipitation is 30%.
Weather forecast provided by weather.gov.
Search
Main Navigation 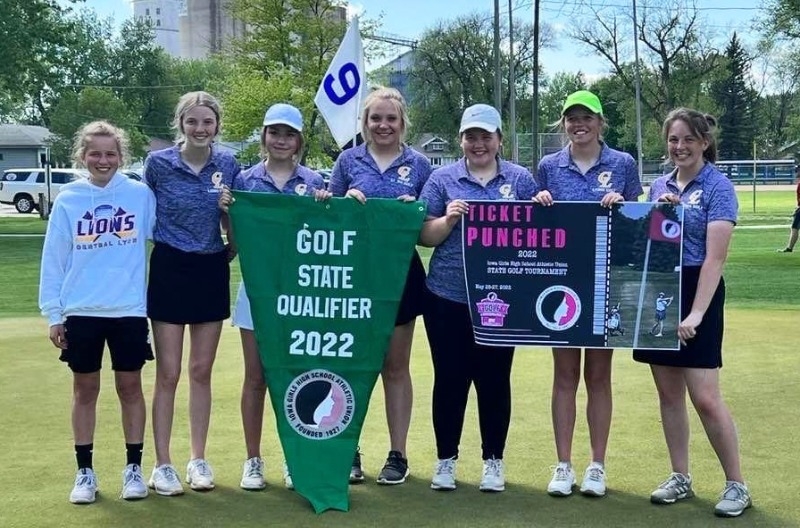