The 2015 building project was showcased during two open houses November 25 and December 4. The first open house highlighted the new athletic training including the new equipment that was purchased from the Alumni fundraising . . . 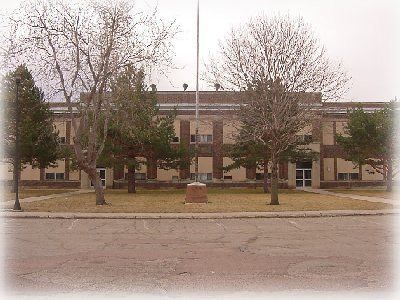 During the summer of 2003, the former high school building was demolished in order to prepare the site for the construction of a new facility to support the activities to be conducted in the remaining gymnasium, weight room, . . . 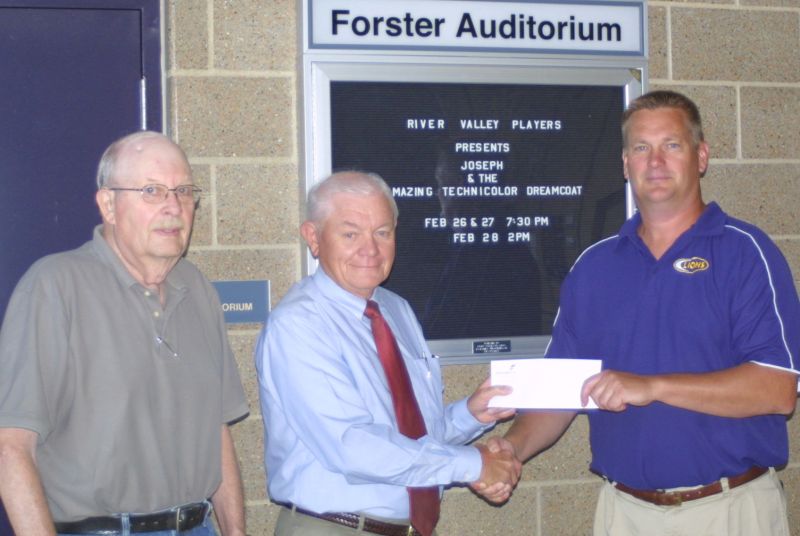 The Forster Trust was established by Mrs. Ella Forster at her death in 1987. Mr. James  (Frosty) Forster died in 1975. Their bequest totaled about $1.4 million to be used for “charitable, religious, scientific, literary or . . .