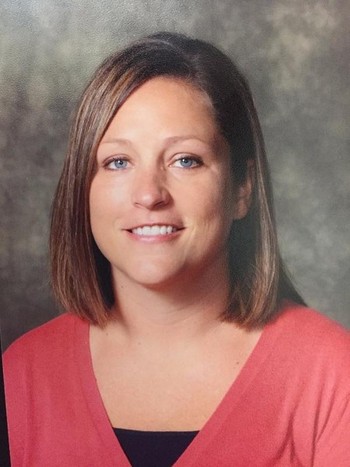 My name is Krista Sprock.  I have been teaching at Central Lyon since 2013.  I teach K-4 Title I Reading part-time and am a Literacy Coach part-time.  I graduated from the University of Northern Iowa.  Prior to coming to Central Lyon, I taught Title I at Nashua-Plainfield for 1 year and Title I at MOC-Floyd Valley . . .

The Reading Department consists of four teachers with different assignments.  Mrs. Van Wyhe is a First - Fourth Grade Title I Reading Teacher and an Instructional Reading Coach. Ms. Sailor is a Reading Specialist and . . . 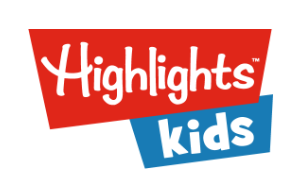