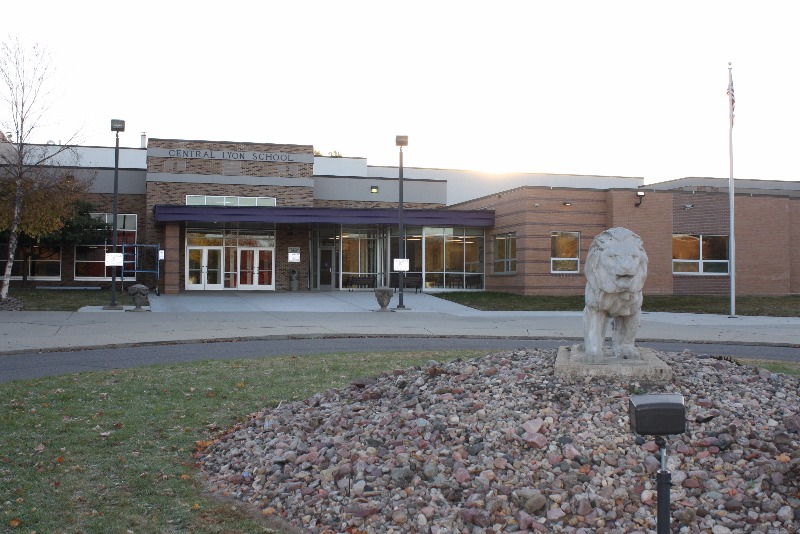 The new high school office complex and board room addition includes a new security entrance on the west side of the school. By moving the board room to the high school central office it has opened two elementary classrooms, which are now used as special education classrooms. The new board room will serve both for meetings and for technologically updated distance learning for high school students. 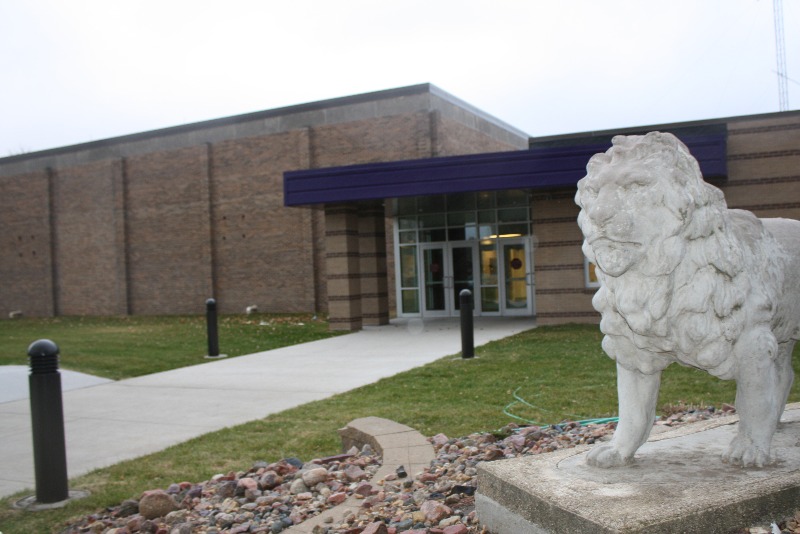 A second phase in the construction project was expansion of the elementary principal's office, nurses office, guidance office, and conference room, to the east. It includes a second security entrance upon entering the elementary building. 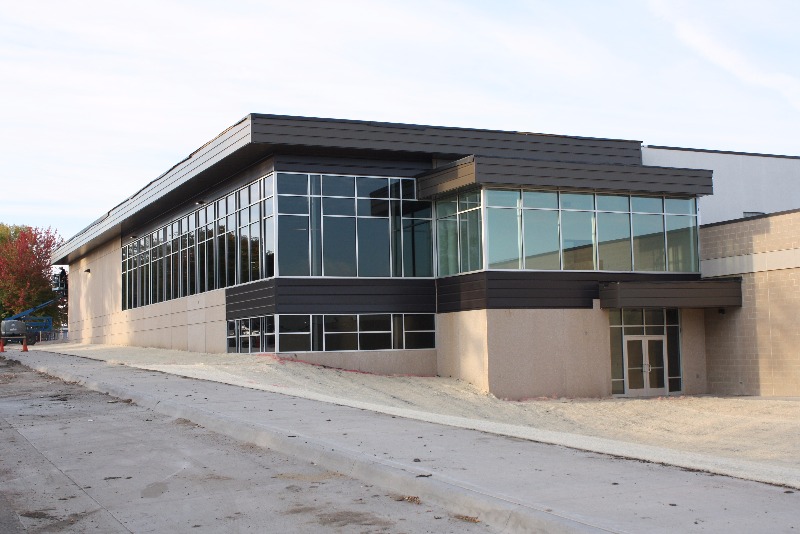