State champ Gable and his family.

Celebrate after the win. 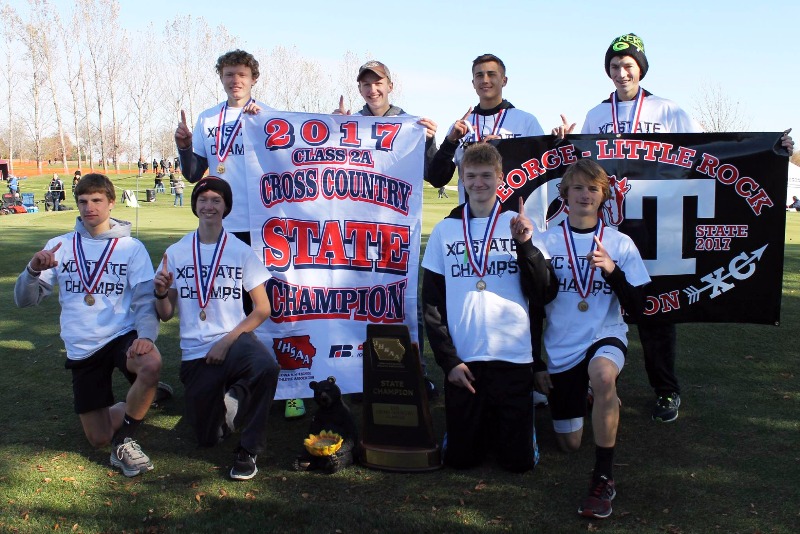 The Central Lyon boys team placed first at state in 1969.

Steph Wibben placed first at the state meet in 2007. 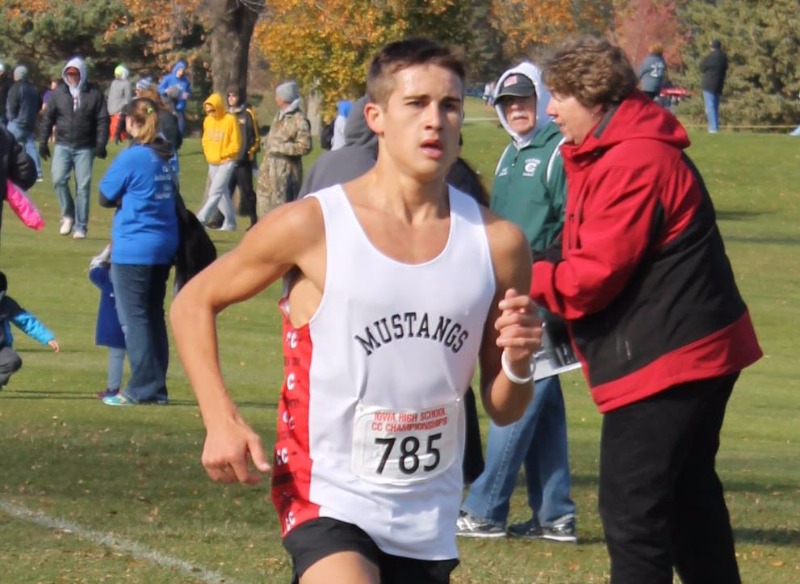